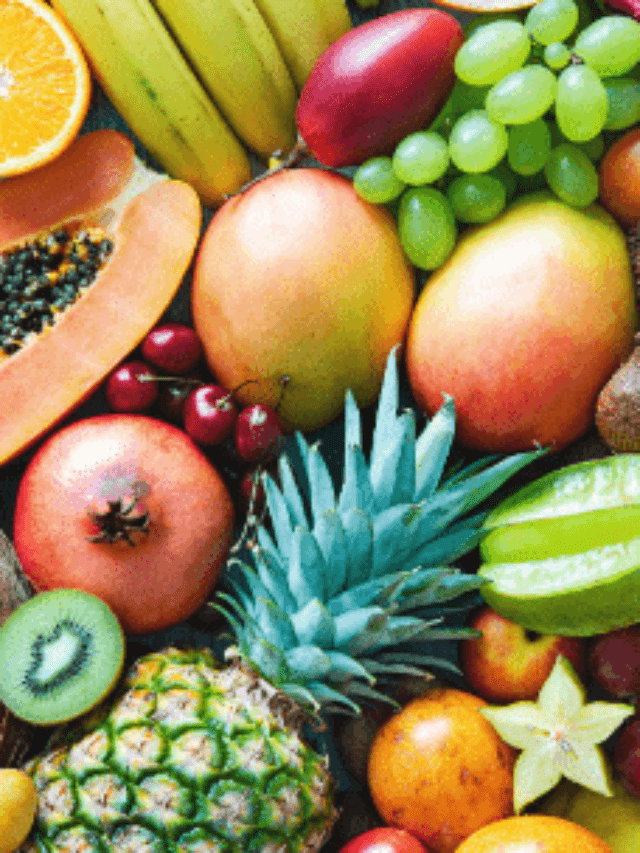 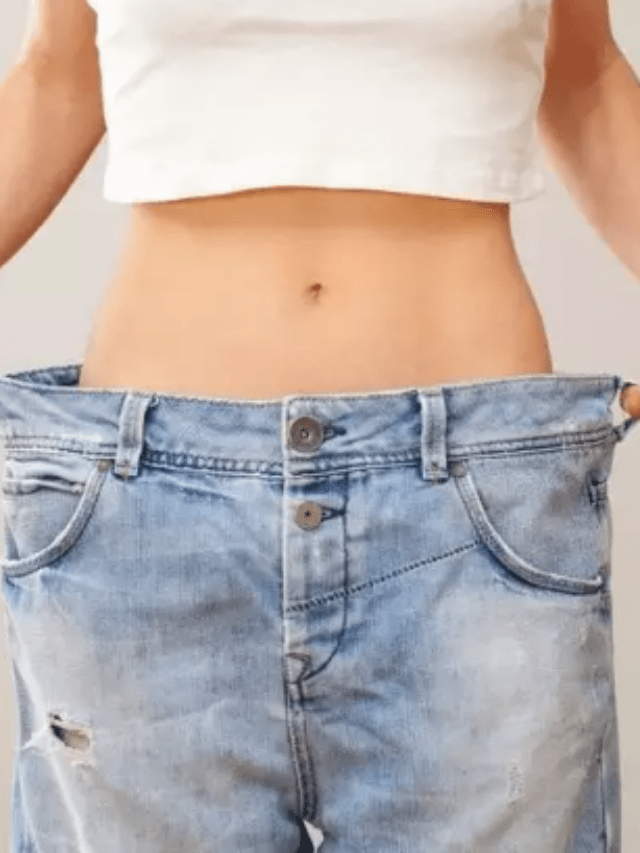 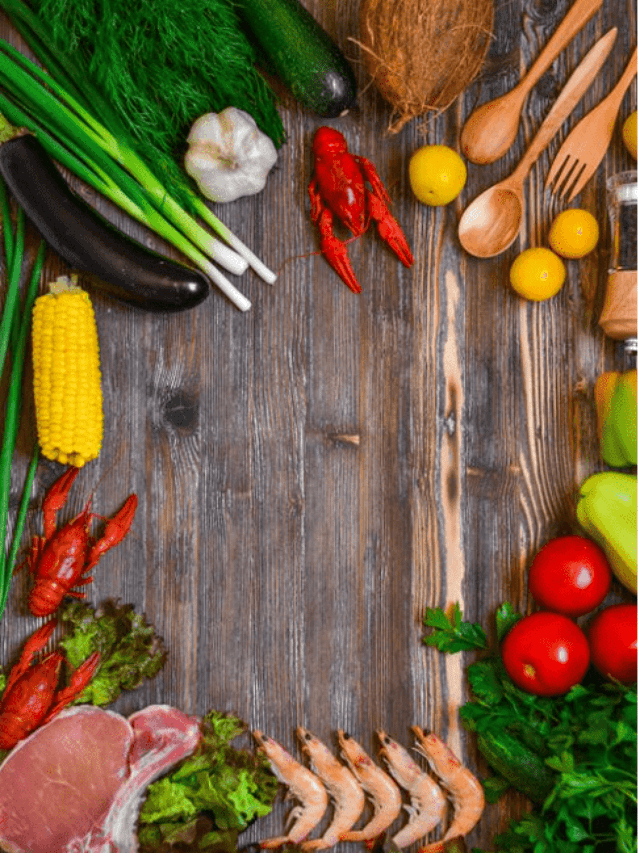 How many liters in a gallon? Do you ever need to convert between gallons and liters? Perhaps you’re cooking a recipe that calls for a specific measurement, but you’re not sure what the equivalent is in liters. Maybe you’re trying to figure out how many liters are in a gallon so you can buy the right size container at the store. No matter what your reason may be, this cooking conversion chart will come in handy! In it, we’ll give you the conversions for both imperial and metric measurements, as well as explain how to use them.

What Is A Gallon?

A gallon is a unit of measurement for liquid volume. There are three different types of gallon measurements: the US liquid gallon, the US dry gallon, and the imperial gallon.

The US liquid gallon is by far the most common type of gallon measurement. It’s used in both the United States and Canada to measure things such as gasoline, milk, and other beverages. This gallon measurement equals out to be 3.785411784 liters.

The US dry gallon is not used as often, but it’s still a valid gallon measurement. This gallon is used mostly for measuring grains, such as wheat and corn. It’s also occasionally used for things like firewood. One US dry gallon is equal to 4.4048838 liters.

The gallon has been around for centuries and was originally used in both the British and American imperial systems of measurement. Today, the gallon is still widely used in both the United States and the United Kingdom for measuring volumes of liquid (such as gasoline, milk, and beer). The gallon is also used in other countries that have ties to either the British or American system of measurement.

For frequently asked questions in this post we will be answering in the most common type of measurement which is US liquid gallon.

How Many liters in a gallon?

There are 3.78541 liters in one gallon. This is the US liquid gallon measurement.

What Is A Liter?

A liter is defined as the unit of volume measurement. It is equal to the space occupied by a cube with each edge length of 10 centimeters. In other words, one liter equals 1000 cubic centimeters.

How To Measure Properly?

To measure a gallon properly, you should use a gallon-sized container. This will give you the most accurate measurement of a gallon. Simply fill the gallon container with whatever liquid you are measuring, and then check the level of the liquid to see how many gallons it contains.

For example, if you have a one-gallon container that is half full, then you know that the container contains 0.5 gallons, or 2 liters.

How To Convert Between Liters and Gallons?

This can be confusing, especially when trying to convert recipes from one country to another. That’s why it’s always best to use a cooking conversion chart when working with different types of measurements.

Using a gallon to liter conversion chart, you can easily see how many liters are in a gallon, no matter which type of gallon you are using. You can also use the chart to convert from liters to gallons.

Here is a quick reference guide for how many liters are in a gallon:

For example, say you want to convert a recipe that calls for 2 US liquid gallons of milk into liters. According to the chart, 1 gallon is equal to 3.785 liters. This means that 2 gallons is equal to 7.57 liters.

Why Are There Different Sizes of Gallons?

Nowadays, the gallon is strictly defined as 4.54609 liters for both the US liquid gallon and the Imperial gallon. The US dry gallon, on the other hand, is defined as 4.40488377086 liters.

How Many Liters In A Gallon Liquid Conversion Chart

How Many Liters In A Gallon By Country?

Other countries that have gallon measurements different from these two include:

How Many Liters Makes A Gallon?

Is 4 Litres The Same As A Gallon?

How Close is 2 Liters To A Gallon?

What’s the Difference Between US Liquid Gallon and US Dry Gallon?

How Many Liters In A Gallon of Water?

One gallon of water is equal to 3.785 liters. This means that you need about 3 and three-quarter liters of water to fill up a gallon container.

What Is A Liters In A Gallon of Gas?

One gallon of gasoline is equal to 3.785 liters. This means that you need about 3 and three-quarter liters of gasoline to fill up a gallon container.

How Many Liters In A Gallon of Milk?

One gallon of milk is equal to 3.785 liters. This means that you need about 3 and three-quarter liters of milk to fill up a gallon container.

Now you know the basic conversions of how many liters in a gallon tell us what you think. Be sure to check out some of our other cooking conversion charts like how many ounces in a cup. 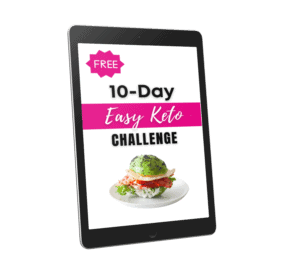 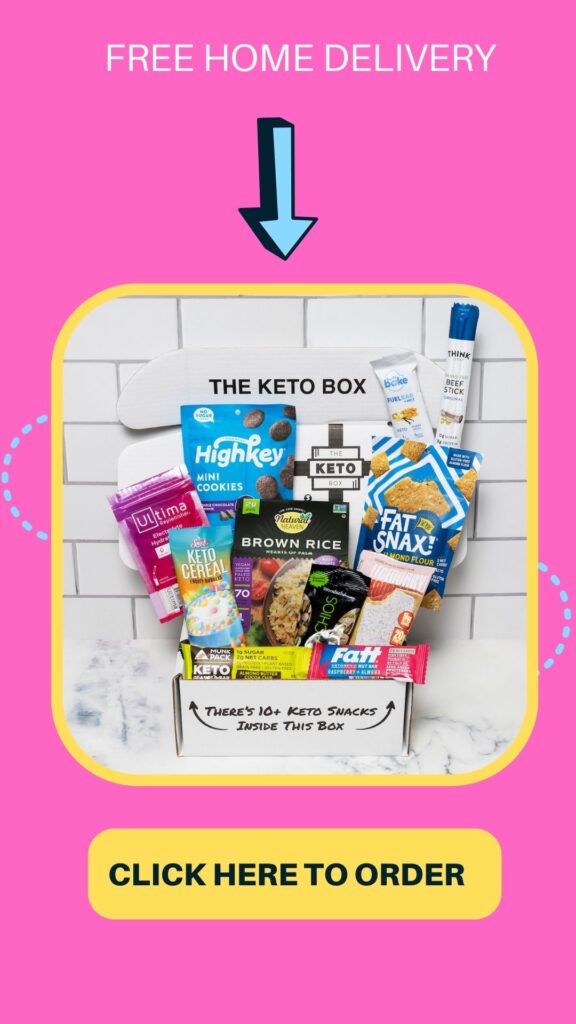